Breast cancer is the most common cancer in women globally, with incidence growing at 3-5% annually. In low- and middle-income countries (LMICs), the survival rate for breast cancer is 40-60% compared to 90%+ in Europe and the US due to late diagnoses and lack of access to affordable, early-stage screening and treatment .

To address this global health disparity, Mihir Shah and Matthew Campisi founded UE LifeSciences, a company dedicated to innovative, cost- and clinically-effective technologies to help detect breast cancer at early stages in LMICs. Their flagship innovation, the iBreastExam (iBE), is a clinically-validated, hand-held, non-invasive and radiation-free device that can help community health workers to identify breast lesions early and at the point-of-care.  As a result, more than 100,000 women have been screened and more than 100 cancers have been identified at a cost of $1-5 USD per test.

Prompt:  What inspired you to get into this line of work?

After graduating from Drexel University in the US, Shah had been working in the medical technology field. Shortly before Shah married, his future mother-in law was diagnosed with breast cancer in India. Reflecting on the how this narrative might have been different in the US, he began studying the massive disparities in access to early cancer detection between women in high-income areas compared to low- and middle-income areas. Co-founder Campisi’s mother-in-law had also been diagnosed with breast cancer. This is when UE LifeSciences’s mission was born.

Prompt: How has the organization developed?

After diving deeper into cancer screening research, Shah realized that the technology and devices used in high-income countries would not work in LMICs because of high-cost, need for experienced doctors and sociocultural barriers associated with discomfort, pain and use of radiation. Shah decided a better means of accessing breast cancer screening had to be possible to change the otherwise grim future for women like his mother-in law, in India and similar communities globally. Shah quickly contacted his co-founder, Matthew Campisi, and they developed a set of criteria for a diagnostic device that would work in low-resource areas. For example, the device needed to be mobile, usable by community health workers and require little training. After testing different models, they licensed a sensor technology from Drexel University, which led them to win a number of grants. After finding funding and market interest, Shah moved to India for two years to help build the UE LifeSciences team and launch offices in Mumbai, Delhi and Bangalore. Thus, UE LifeSciences developed from an idea and a drive to increase access to early detection of breast cancer in the low-resource settings.

Prompt: In one sentence, summarize what you or your organization hopes to achieve over the next three years.

Prompt: What is a book, movie, song, or person that has been inspirational in your life?

For both Matthew and Mihir, there’s one answer: their father. 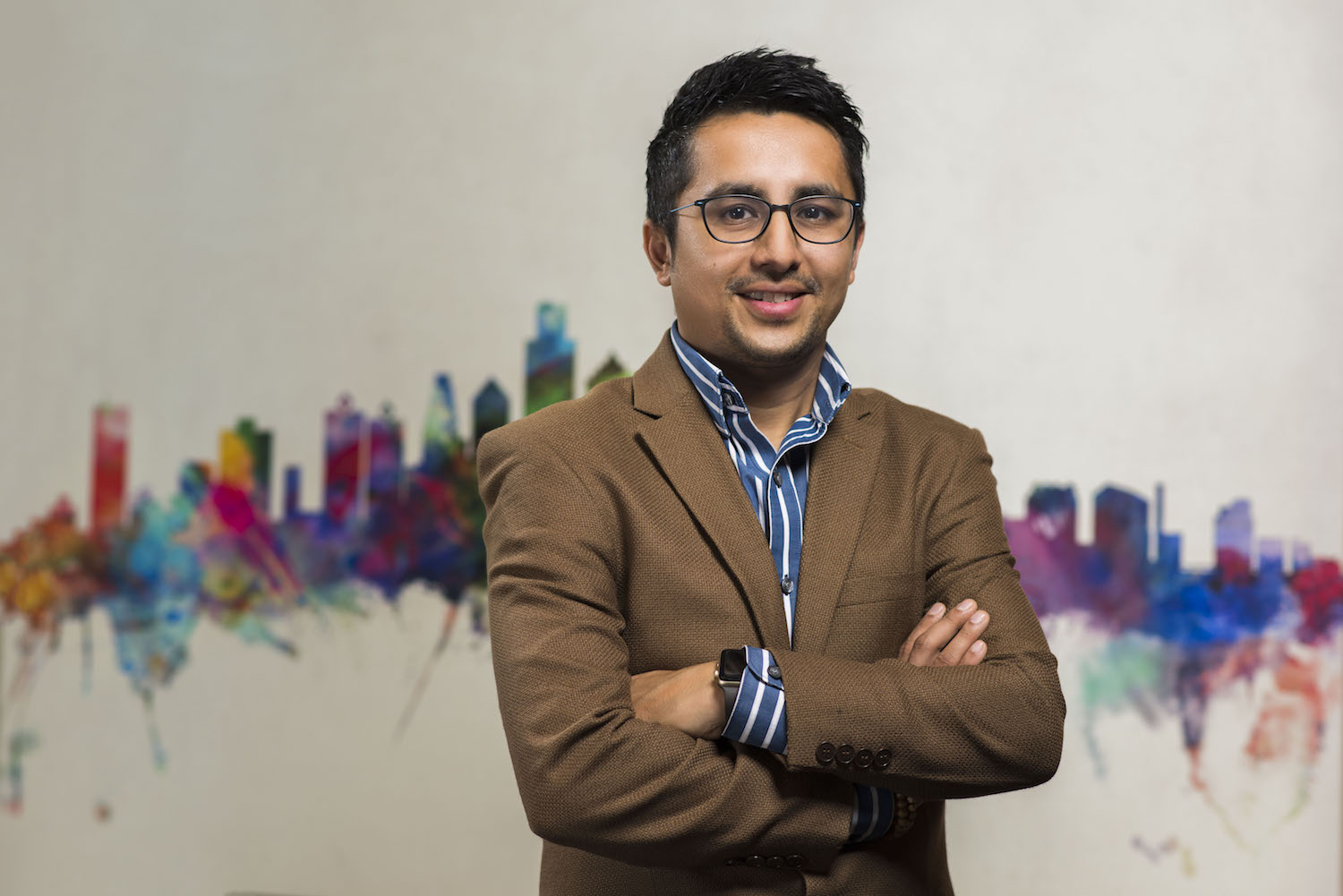