The Shift Towards Noncommunicable Diseases: What Should We Do?

Over the last few decades, there has been a rapid demographic shift in disease from communicable diseases to noncommunicable diseases (NCDs). Currently, this shift is hitting low-and middle-income countries the hardest. For example, India is on the cusp of a change in disease patterns; NCDs, which accounted for a mere 30 percent of the total disease burden in 1990, now account for over 55 percent of the total burden. This leaves people from health officials to politicians asking the question, what should we do to address the rising burden of NCDs?

One organization who isn’t afraid of stepping up to the challenge to answer this question is Wellthy Therapeutics, who was recently recognized by the American Diabetes Association (ADA) as a global thought leader in diabetes care at the 78th Scientific Session of the ADA. Wellthy Therapeutics is one of Asia’s first digital therapeutics companies. They use a synergistic combination of artificial intelligence and human-led health coaching to inspire and enable individuals to prevent, manage and reverse their chronic health conditions through real-time feedback.

Wellthy’s first therapeutic in Type-II Diabetes has been endorsed as a prescription-grade intervention by the Research Society for the Study of Diabetes in India (RSSDI), which is Asia’s largest organization of diabetes health-care professionals and researchers. Since its inception in 2015, Wellthy has conducted more than 13 studies to validate its outcomes, enrolled more than 7,000 participants, collected over a million behavioral data points, and entered into multiple strategic partnerships with over seven enterprises across the health-care ecosystem to transform the preventive care landscape in emerging markets.

In addition to the ADA, many other organizations and companies are raving about the power that Wellthy Therapeutics has to revolutionize noncommunicable disease and digital therapeutics. They have successfully forged meaningful partnerships, and thereby create value for multiple stakeholders in the healthcare ecosystem, including pharma/med-device, insurance and public and private health systems and most importantly, patients. Some examples of their corporate partnerships include Cipla (more on that below), Roche Diabetes Care, and Wockhardt Group of Hospitals.

But it’s not just pharmaceutical giants like Roche and Cipla that are enamored by Wellthy. The patients are also excited about their solution. Sudhir Parab, a 32-year-old male who has been living with type 2 diabetes for over six years, was initially put on insulin and many medications to control his diabetes. He then turned to Wellthy for an alternative solution. After just two weeks, his sugar levels had gone down, as well as his good cholesterol. His A1C number went from 6.2% to 6.0%, and it continues to drop. “I’m more physically active now. I’ve just followed how the coach has guided me and it’s ultimately become part of my habits.” 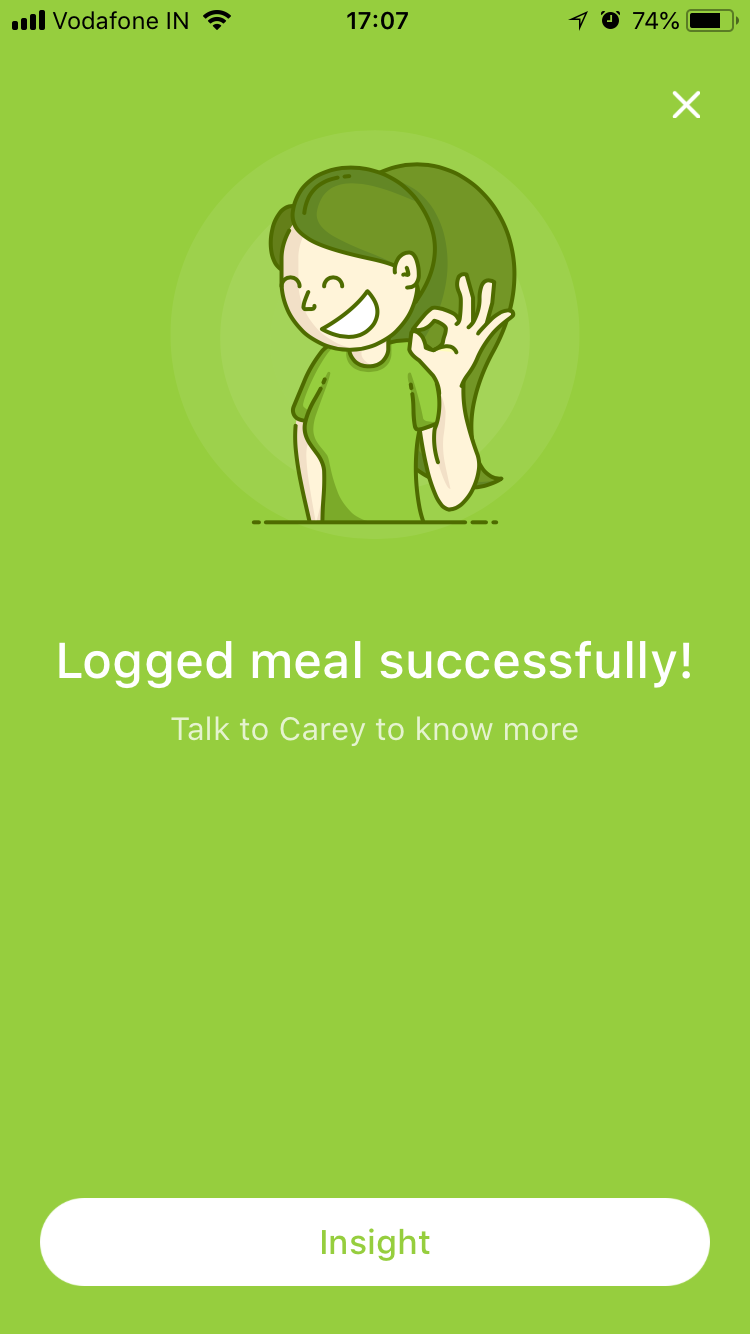 Similarly, Smruti Daru, a 59-year-old female with type 2 diabetes, likes how she is able to communicate what she is eating through the application daily and then receive feedback from it suggesting better options. In addition to suggested changes, the application does a terrific job explaining why those changes are important. Smruti was able to see a change in her blood sugar level within just four months, her A1C number dropping from 8.1% to 6.1%. “I feel more confident,” she said. “I can advise people (on how to eat healthier).”

It is clear that while the demographic shift towards NCDs appears daunting, Wellthy Therapeutics offers a possible solution that can be implemented at scale. And things are only going up from here. Stay tuned for some exciting news from Wellthy Therapeutics in the upcoming few weeks.

Learn more about Wellthy at https://www.wellthy.care/.