The idea of Twiage was born at a healthcare hackathon in Boston, when a physician, EMT, and a diverse group of concerned citizens realized there was a huge inefficiency in communication between hospitals and ambulances. This problem of ineffective pre-hospital communication between ambulances and hospitals is large, leading to preventable deaths and treatment delays that forever alter the lives of patients that suffer from stroke, heart attacks and other life-threatening emergencies.  Every year, 23 million people worldwide die of heart attacks and strokes, and millions more are left with permanent disabilities.

In addition, paramedics and physicians around the world still rely on antiquated radio transmissions over public channels filled with static and interference to communicate about incoming patient’s conditions. In many countries, no early notification system even exists. Without a patient name, EKG, photo, or video, diagnosis is often delayed until the patient arrives, leading to wasted time and costly delays in treatment.

Twiage was formed in New York City to solve these challenges. The Twiage name came from the combo meaning “Twitter for Triage,” which means using a simple technology to reach a large audience efficiently.

The first version of Twiage was piloted at a busy community hospital and its three local EMS agencies outside of Boston. Following a successful pilot, Twiage expanded to all of their facilities across Massachusettes. Twiage has been instrumental in reducing door-to-room times and wait times, while improving the work flow. 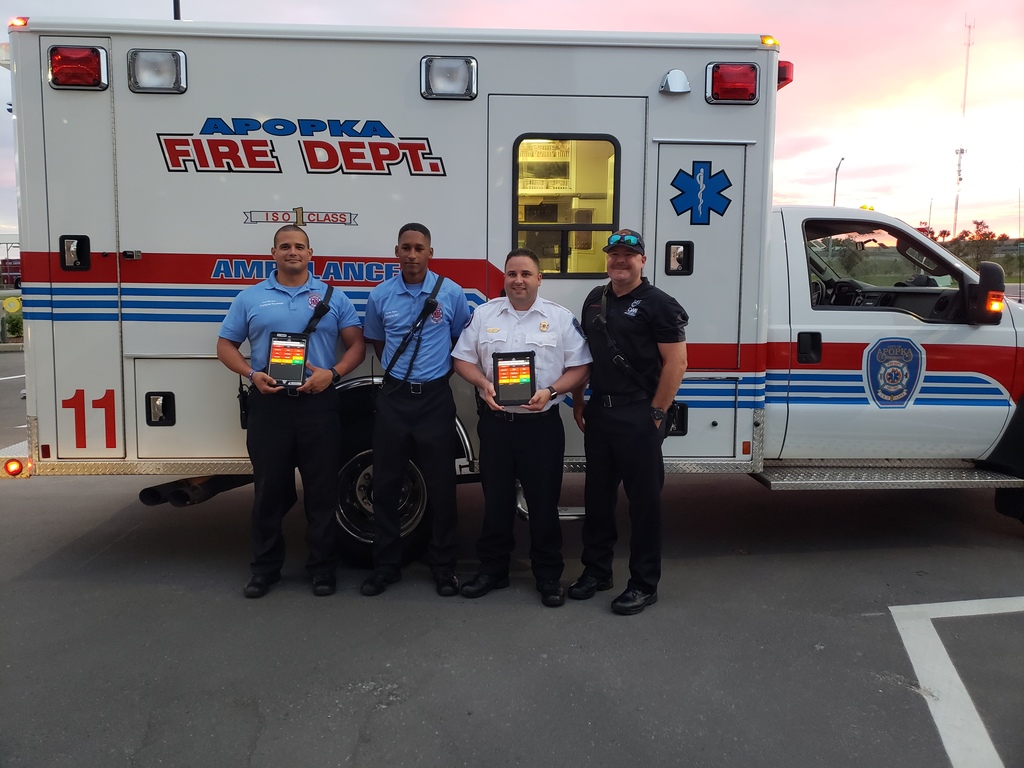 Today, Twiage is being used by more than 70 hospitals and 400 EMS agencies in 13 states throughout the United States, powering more than 200,000 ambulance transports.

As Twiage has expanded its presence, many leading healthcare organizations including The American Medical Association, The American Heart Association, and Cleveland Clinic recognized the potential impact of what Twiage’s solution could create for healthcare systems around the world.  With help from Innovations in Healthcare, they hope they will bring their innovations to improve emergency care in many emerging countries soon. Learn more about them here.