Most wouldn’t think that a Russian-born Canadian man who traveled to Brazil to temporarily work as a cowboy would come to build a digital health company that works with nearly 150,000 patients in the country.

But that’s exactly what happened. 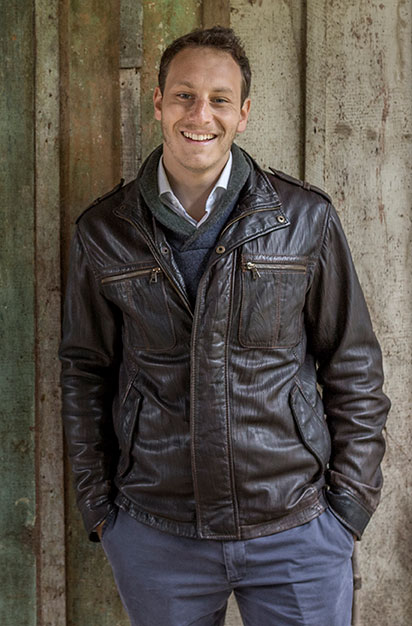 Michael Kapps visited Brazil during a sabbatical in college and noticed a prevalence of mental illness in the country. (For reference, recent data released by the World Health Organization (WHO) reveal that 9.3% of the Brazilian population suffers from anxiety disorder, which is almost three times more than the world average). In addition, Brazil experiences over-use of emergency rooms, higher rates of hospitalizations for those suffering from non-communicable chronic diseases, and poor maternal indicators.

Kapps later became a consultant in Silicon Valley but quit his job when he decided to return to Brazil with the intent on founding a company that would address Brazil’s health needs. He founded Tá Na Hora (translates to: “right on time”) with cofounders Juliano Froehner (Brazilian) and Thomas Prufer (Brazilian-American). The platform was a medication reminder system via SMS messaging to be distributed to patients via retail pharmacies. After months of testing, the original idea failed. Patients did not like the constant reminders, and pharmacies did not want to pay for the service.

However, the men noticed that patients were responding with symptoms and questions about their health, showing them that texting was a powerful way to educate and monitor patients at scale. After receiving venture funding and grant funding from Grand Challenges Canada, the team pivoted the idea into a virtual health assistant concept utilizing chatbot technology and shortened the name from Tá Na Hora to TNH Health.

These chatbots work as “virtual nurse assistants” to help both educate and monitor thousands of patients at once. The chatbot performs functions such as sending tips, reminders, quizzes, images, and videos to patients, and the more the patient interacts, the more personalized the content becomes. With the use of the chatbot, the provider can monitor nearly 4,000 patients at once and the cost per patient drops upwards of 10x. The company initially started just with pregnancy care, but has expanded its scope to chronic diseases, tropical diseases and mental health.

The success of TNH Health’s services has been widely felt. One instance of the chatbot technology’s effectiveness was seen in Marachal Deodoro, a small city located in North Brazil. The first phase of the program was an SMS campaign against an outbreak of leptospirosis which occurred due to lots of rain and flooding in the area. The campaign was a huge success, leading to 1,000 families monitored, 32 cases detected, and because of the early detection, zero deaths. 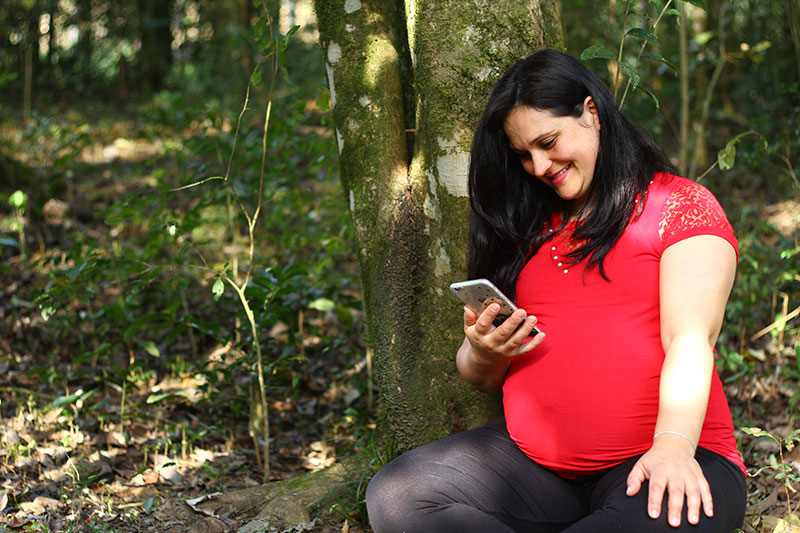 The second phase of the program was dedicated to women’s health to educate and instruct women throughout their pregnancy. According to a government report, the results were impressive, resulting in a reduced child mortality rate of 48 percent.

Recently, TNH Health migrated to a freemium model where they launched a branded product called Vitalk, “Viki” for short, which includes an app, Facebook messenger bot, and WhatsApp integration. The tool aims to offer solutions to Brazilian emotional health problems such as depression, stress, and anxiety.

TNH Health isn’t slowing down any time soon. To date, they have been awarded a Grand Challenge Canada award in 2017, a Google grant, and Michael won a  MIT Technology Review’s Innovators under 35 award in 2018.

Learn more about TNH health on their website at https://tnh.health/en.